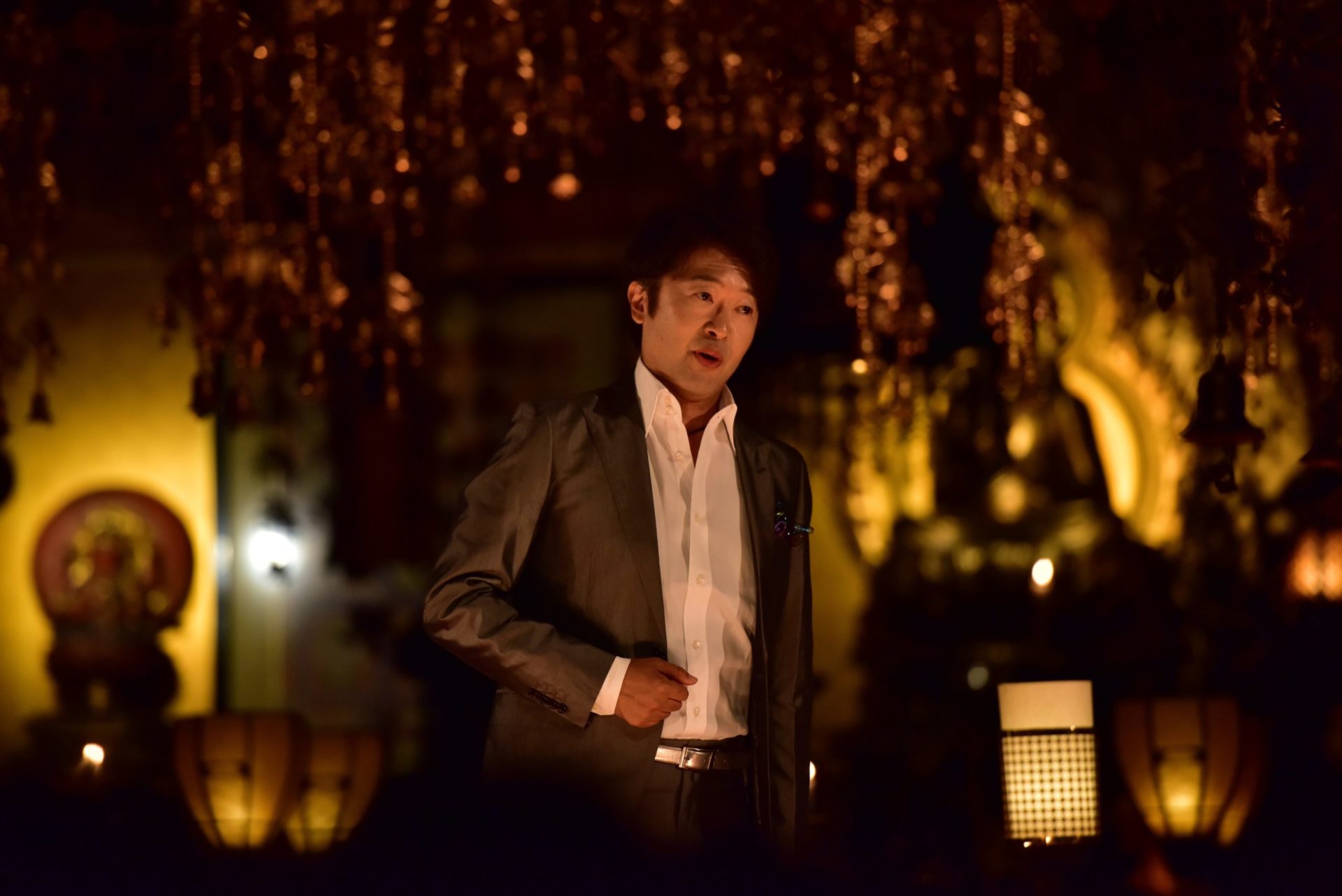 Hiroyuki Narita is Japanese baritone . He sang many theaters in japan. His repertries are  diverse operatic repertoire  Verdi’s music includes performances of Rodorigo in Don Carlo  and  The title role Rigoretto in Rigoretto ,Germont in La Traviata , and Il Conte Luna in Il Trovatore .His Verdi’s music  is specially amazing. Escamiglio in Carmen , Il Conte in Le Nozze di Figaro ,Guglielmo in Cosi fan tutte, Marcello in La Bohème , Sharpless  in Puccini  ;His repertories in concert are  the solist of Beethoven’s symphoney No 9 with the NHK Symphony and  Requiem of Brahms , Faure, Mozart.
He won many coｍpetision; in Japan and Greece.
His discography ; 2 CD by Recital.
He sings one baritone member of  The Jade of group in Japan , too.
His voice gives healing and power . All audience love his voice and performance.